Every story has a beginning. Ours starts back in 1972. 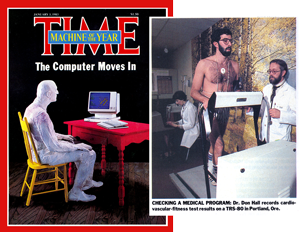 That’s when Wellsource founder Don Hall, DrPH, CHES, was working on his masters’ degree at Loma Linda University (LLU). Because he was a poor student who couldn’t afford his own subscription, he read a borrowed copy of Preventive Medicine. The issue he read contained an article from the Alameda County Study (also known as the Health and Ways of Living Study), which identified seven lifestyle factors that were predictors of longevity.

Hall thought, “That’s cool. You can calculate a person’s health age based on their health habits. Why can’t we make that into an assessment?” He created an algebraic equation on a calculator and presented it to the university, but no one at the school was interested in using it. Hall took his calculation and used it to help people see how a healthy lifestyle impacted their life expectancy. Over the years, he built a thriving business that develops and markets Software as-a-Service (SaaS) health risk assessments and educational programs worldwide. 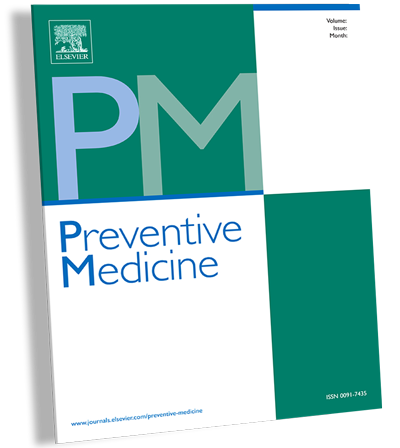 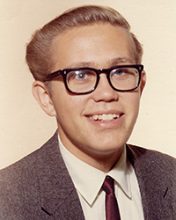 That’s the short version. But Wellsource history is much bigger.

Following his 1973 graduation from LLU, Don Hall developed several paper-based health assessments used in screening programs around the state of Washington, including the Fitness Assessment, Heart Check (a coronary risk assessment), and Stress Profile. After people completed the questionnaires, results were hand-scored (calculating max aerobic capacity from fitness tests, stress scores, nutritional recommendations, etc.) and reports were hand-typed for each individual. At group evaluation sessions the following week, the reports were returned and an educational program taught people what they needed to do to improve their health.

Two years later, in 1975, Hall introduced one of the first corporate wellness programs in the Pacific Northwest—at Pilot Rock School District in Oregon. The pre-computer era meant he continued to score his appraisal by hand using his trusty calculator. What started as a program for just employees soon expanded to students, and at the end of the second year, these students had the lowest absentee rate in the state. Following that success, the school district decided to open the wellness program to the entire community.

Hall’s health appraisals and wellness programs worked. And his clientele was expanding. But he was tired of hand-scoring health assessments, so in 1977, Hall purchased his first computer—a Tandy Corporation TRS-80 with 16k of memory—from Radio Shack. He read the manual and learned how to program it; then, he coded his longevity calculations on the Tandy computer. Hall had developed the first computerized health risk appraisal, which he called Health Age Appraisal.

When Hall took his computerized Health Age Appraisal to the next American Public Health Association meeting (in Boston), all the attendees got excited about it, and, as Hall observes today, “It took off just like that!” Since then, this program has been used by hundreds of hospitals and health organizations all over the world. 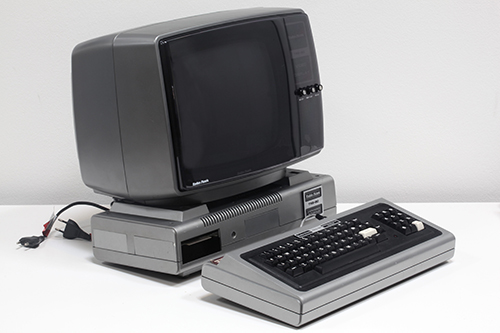 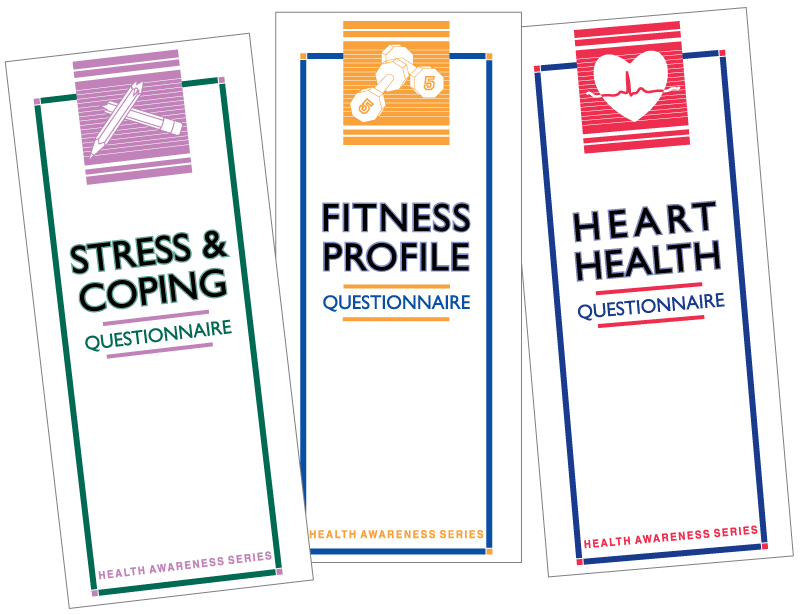 The Health Awareness Series was an early innovation by Dr. Hall that included 9 questionnaires.

Hall kept taking computerized health assessments to the next level.

Hall worked full-time, pursued his doctorate at LLU, and (in his spare time) developed more computerized health appraisals. From 1977 to 1978, he developed twelve of them, including:

These assessments approached health and wellness from a fresh perspective. Rather than focusing on morbidity and mortality, Hall emphasized optimal health. He wanted to inspire people to live the healthiest lives possible.

In 1978, Hall graduated from LLU with a Doctor of Public Health in preventive healthcare. The following year, he put all 12 of his assessments on a big floppy disk and sold them as one Computerized Health Assessment Library. This assessment library was the first computerized health risk assessment (HRA) in the U.S. to include fitness, stress, and nutrition information. Two years later (in 1980), the Centers for Disease Control and Prevention released a publicly available HRA and quickly adapted it for computer use.

In 1981, Dr. Hall began work at Adventist Health Portland. The hospital’s health insurance was one of the costliest in the area and their insurer, Blue Cross Blue Shield, was asking for a turn-around. Dr. Hall quickly implemented his wellness strategy. He set up a control group as well as a wellness program group that was offered stress management, nutrition, and fitness classes. In a year’s time, Dr. Hall’s wellness program group saved BCBS a third of a million dollars compared to the control group, and work loss time was half in the wellness group compared to the control, for a total of about $600,000 savings. Active participants in the wellness program each received a wellness bonus of $550 from the Blue Cross savings. Dr. Hall also switched to an IBM Personal Computer in 1981 and translated all of his health assessment programs into MS-DOS to keep up with technological advances.

Time magazine took notice of Dr. Hall’s visionary approach to health risk assessments and wellness programs when it chose the Computer for its “Man of the Year.” Dr. Hall was featured as one of the first innovative computer users in the unique “Machine of the Year” January 3, 1983, issue.

Until this time, Dr. Hall operated under the name Computerized Health Appraisals. He initiated wellness programs for Nike, Tektronix, Intel, Safeway, United Metal Trade Association, and multiple school districts within Oregon. But in 1983, he had an opportunity he couldn’t pass up. Dr. Hall’s employer, Adventist Health Portland, hired an ad agency to come up with names for their health education department. The agency suggested Wellsource. Adventist administrators looked at it and said “We don’t like it. Come up with something else.” But they were fine with Dr. Hall taking the name, so he incorporated as Wellsource, Inc.

Because Dr. Hall’s corporate wellness program and appraisals proved to be successful and popular, he outlined a plan to promote his program on a national basis and presented it to his employer; however, they weren’t interested. Dr. Hall decided it was time to take a bold step. He broke off from being an employee and went full-time into Wellsource.

“Leaving a paycheck was a little scary,” Dr. Hall says when looking back on that transition to self-employment. He took the first 30 days and programmed LIFE™ (Lifestyle Inventory & Fitness Evaluation), a comprehensive assessment covering all 12 topics. He then sold it to a university in southern Oregon. Within three months, people all over the U.S. wanted to buy it—and his income tripled that of his salary at Adventist Health Portland. He could finally afford to move his business out of his back bedroom and into its first corporate headquarters (Clackamas, Oregon). 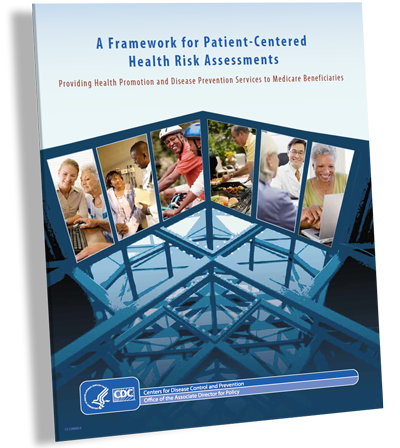 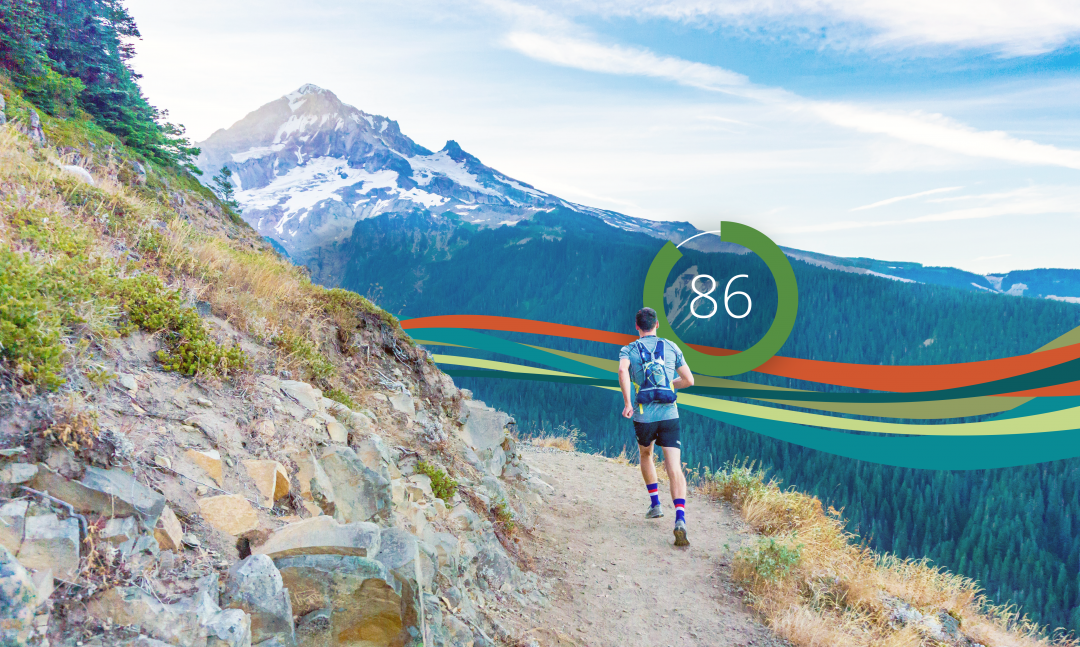 Fast forward to the 21st century.

Wellsource was one of the first companies to be certified under the National Committee for Quality Assurance (NCQA) guidelines for HRAs and self-management tools. The rigorous process confirms the quality of our products. When the Centers for Disease Control and Prevention (CDC) began developing guidelines for a health risk assessment to be used by Medicare on a national basis, Dr. Hall was invited to join the discussion. We were delighted—but not surprised.

We’ve won awards for our products, and we have been recognized as one of Oregon’s Healthiest Employers every year we’ve applied. We practice what we preach, and it shows. Our employees are among the millions of people worldwide who use the Wellsource health risk assessment.

While we’re proud of our past, we are also excited about the next 40 years. We have a deep-seated and intense belief in what we do, and we continually strive for excellence in our people, our product, and our customer service. Even now, we’re working on the next generation of products, aiming to exceed customer expectations. After all, we have a history of innovation and a reputation of quality to live up to.

If you are undergoing the health care accreditation process through NCQA or URAC, Wellsource helps. 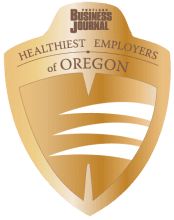 Wellsource has been named a Healthiest Employer in Oregon for 7 consecutive years.
CAREERS AT WELLSOURCE 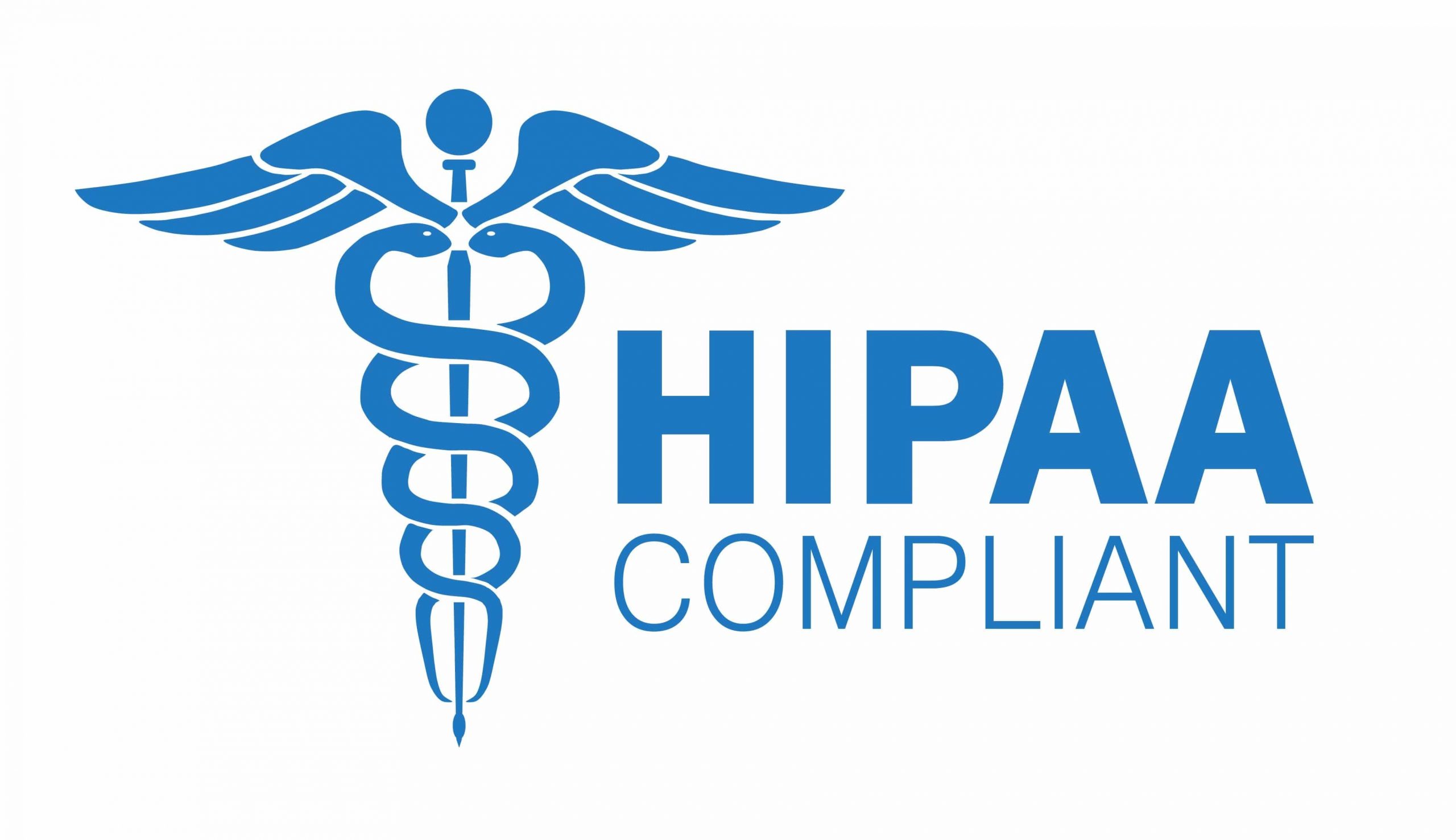 At Wellsource, we take privacy and security concerns seriously.

Wellsource is the longest-serving and most experienced company in the health risk assessment industry.

GET A DEMO
For over 40 years, health plans, wellness organizations, and companies committed to improving health outcomes have relied on Wellsource for innovative, evidence-based, NCQA-certified health risk assessment solutions to drive informed decisions with actionable data.